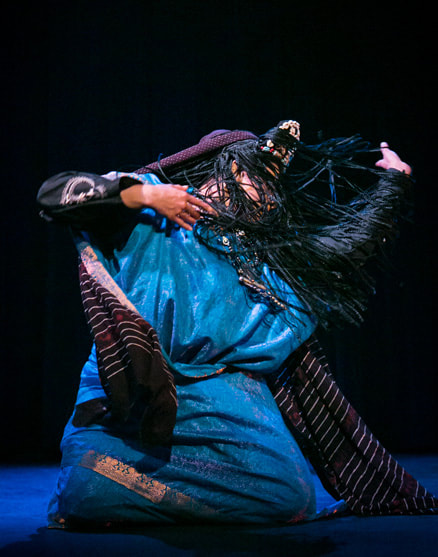 ​The Sahraoui people inhabit the disputed region of the West Sahara. In 1975, at the end of Franco’s rule, Spain relinquished its claims and the region was divided between Morocco and Mauritania. Since then the Sahraoui have been fighting a war of independence with many of them forced to live in refugee camps in the Algerian stone desert waiting for a referendum which has been promised since 1975 but is yet to come. Most famous from this region is the trance dance Geudra ​accompanied by rhythmic clapping patterns and chanting.